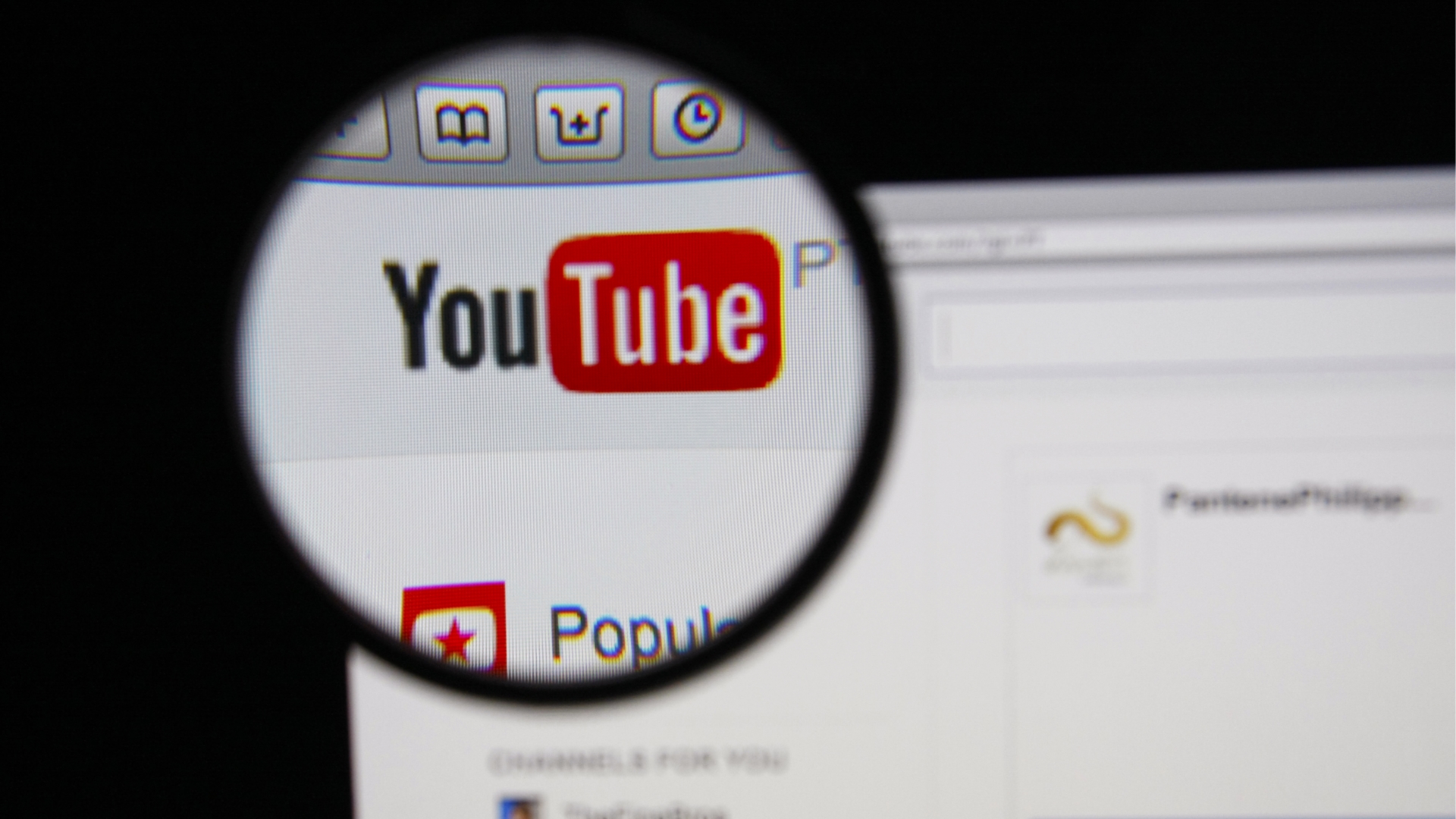 There are two main areas on the Internet that children can freely find inappropriate content. One is with a search engine such as Bing, Google, Yahoo etc and the other is YouTube.

YouTube was founded by three PayPal employees as a video sharing website to allow users to share video content. On February the 14th 2005 the web site was activated and on April 23rd 2005 video uploading was enabled.

The first video uploaded was “Me at the zoo” and shows one of the co-founders at the San Diego zoo. https://www.youtube.com/watch?feature=player_embedded&v=jNQXAC9IVRw

In September 2005 YouTube got its first one-million hit video which was a Nike Ad of Ronaldinho the Brazilian footballer receiving his pair of golden boots.

In 2007 Howard Davies-Carr posted a 57 second video of his two children entitled “Charlie bit my finger – again” so that their grandfather in the US could see it. He chose YouTube as the file was to big to go via email. As of March 2018 it has had over 859 Million views and is the sixth most viewed non-music video.

A billion hours of video is watched every day on YouTube.

More than 200,000 videos are uploaded every day to add to the 120 billion videos on the platform.

There are benefits to using YouTube in terms of the educational content, instruction videos on just about anything you can think of and lots of useful videos however as with any medium there is a lot of inappropriate content. As adults we can filter this out and choose not to watch such content however exposing a child to inappropriate content can have a significant impact on a child.

There is a YouTube for Kids app but inappropriate content can and does appear in the app.

The following are reasons why You Tube is not appropriate for your children.

1.       Google state that YouTube is a community with guidelines but what they fail to realise that this only works if every one adheres to these guidelines and clearly there are a lot of people who do not as has been proven time and time again community guidelines don’t work for a service such as YouTube. https://www.youtube.com/intl/en-GB/yt/about/policies/#community-guidelines

2.       There were (and quite possibly still are) hundreds if not thousands of videos that look like and purport to be popular childrens cartoons however they were in fact imitations of the cartoons with dark themes http://www.bbc.co.uk/news/blogs-trending-39381889

3.       YouTube restricted mode doesn’t really work “as advertised” and should not be used as a way of making the YouTube safer for children.

4.       Adults are using YouTube to groom children into making videos in return for more views and subscribers, Channel 4 ran a news story on this https://www.channel4.com/news/exclusive-adults-using-youtube-to-groom-children-into-making-inappropriate-videos

5.       Logan Paul, a YouTube Video Blogger (or Vlogger) was filmed making jokes about a person they found in Japan’s Aokigahara forest who had committed suicide and posted the video to YouTube. Even though it violated YouTubes community policies YouTube did not remove it, Logan Paul deleted it. https://www.wired.com/story/logan-paul-video-youtube-reckoning/

6.       A study in 2013 showed that children are three clicks away from explicit adult material and in 2017 we have managed to go from a Go Jetters video to one about the special effects in The Walking Dead in two clicks. https://www.theguardian.com/technology/2013/feb/05/youtube-study-explicit-material

7.       Some YouTube channels that state they are family friendly and have children’s cartoons on them can contain inappropriate content, such as Funny Kids TV https://www.youtube.com/channel/UCLOSTWUNFv4Ail5hd9_lwqA

8.       Google do no checks on the content that is uploaded, they rely on their community guidelines “When you use YouTube, you join a community of people from all over the world. Every cool, new community feature on YouTube involves a certain level of trust. Millions of users respect that trust and we trust you to be responsible too.”. Unfortunatley this is the major issue with YouTube. I am sure Google have the means and technology to vet videos that are posted prior to releasing them into YouTube however it is too much of a revenue generator for them to put safety features in that would have an impact on users.

10.   Content aimed at children on YouTube channels that children may find appealing can be quite disturbing when you view it as a parent. Read James Bridles article “Something is wrong on the internet” https://medium.com/@jamesbridle/something-is-wrong-on-the-internet-c39c471271d2

YouTube have announced some new “parental control” features to YouTube Kids. Due to recent negative coverage of the content that can be found on YouTube kids Google have introduced some new features which are covered below. While these new features are welcome it shouldn’t take negative coverage to ensure that children can use the app safely, it should be built into the app from the beginning rather than as an afterthought.

The new features that will be rolled out this year are –

These are welcome steps in the right direction.

Also take a look at